Mobilizing a Forgotten Sector: A Case for a New Media Code of Ethics on Gender and Conflict 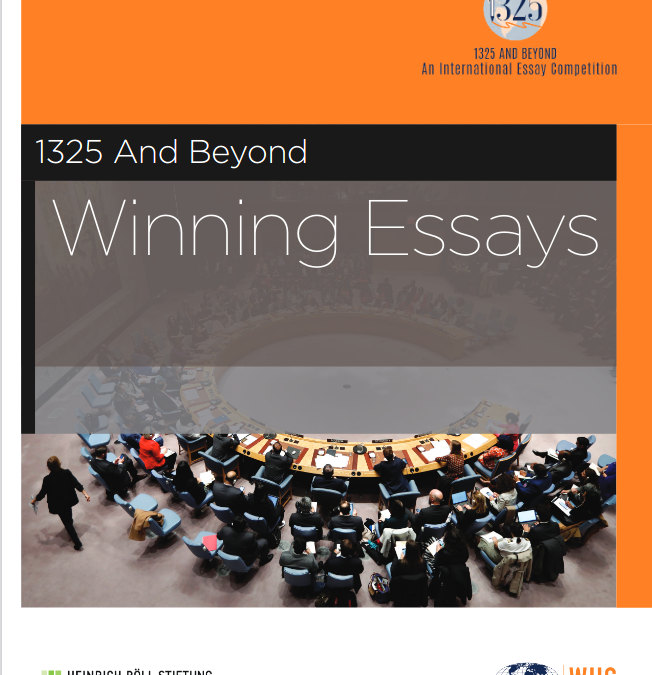 How is UNSCR 1325 to be implemented if no one has heard of it? On the cusp of the resolution’s 20th anniversary, this question may appear simplistic. Yet given the slow rate of progress in promoting the goals of the Women, Peace and Security agenda, we must revisit the question of who is supposed to be doing the promoting. The obvious answer is often curiously omitted in policy papers and research reports. Why is the media ignored as a change actor for the WPS agenda? More important, how can the media’s transformative potential for implementing UNSCR 1325 in the next decade be unlocked? One answer involves reexamining the principles that determine how journalists cover gender-related issues in conflict zones and galvanizing actors around a new agenda: a code of ethics for journalists covering gender and conflict issues.Too often, the media is simply thought of as a conduit through which the work of “real” policy actors can be communicated and promoted. Nonetheless, the crucial role of the media was recognized as early as 1995 in the Beijing Platform for Action as well as by UN Women’s 2015 Global Study on the Implementation of UNSCR 1325. The media can play a role in transforming social norms in the interest of preventing conflict by facilitating the open flow of information during conflict and contributing to justice and reconciliation in post-conflict contexts. The media is shaped by the world around it but also has the capacity to change it. Thus media can promote gender equality and prevent conflicts but also can reproduce harmful social norms or even directly traumatize the subjects of their stories. Johanna Foster and Sherizaan Minwalla carried out a study in the aftermath of ISIS attacks on Yazidis, interviewing Yazidi women about their interactions with the international media. Their findings were upsetting: 85 percent of the women reported that journalists engaged in unethical practices, often pressuring them to speak or failing to protect their privacy. This unacceptable conduct is commonplace. Currently, the media overwhelmingly operates on a “gender-blind” basis, failing to consider gender perspectives in conflict reporting. Considering the key role the media plays in shaping the societies it reports on, it follows that it has a special responsibility to establish ethical standards for day-to-day newsroom activities. Journalists are no strangers to normative frameworks: The Society of Professional Journalists’ Code of Ethics is taught in every Journalism 101 class. As conflicts have become more complex and more publicized in the media, some have issued calls for stronger, more concrete frameworks to help journalists portray societies in conflict accurately while better protecting their safety and that of their subjects. It is imperative that a gender perspective permeate every part of such a code.In order to promote UNSCR 1325 over the next decade, media outlets, international organizations, and grassroots organizations must come together to draft a code of ethics specifically addressing gender in conflict. While such a code would not be legally binding nor intended as a one-size-fits-all solution, a consultative process supported by the UN and other relevant actors could help mobilize the media sector to further the aims of UNSCR 1325 and generate a snowball effect for further efforts.

With these words Annina Claesson introduces her essay “Mobilizing a Forgotten Sector: A Case for a New Media Code of Ethics on Gender and Conflict”, one of the winning essays of WIIS Global’s competition, and available at this link >>