Turkey: Withdawal from the Istanbul Convention 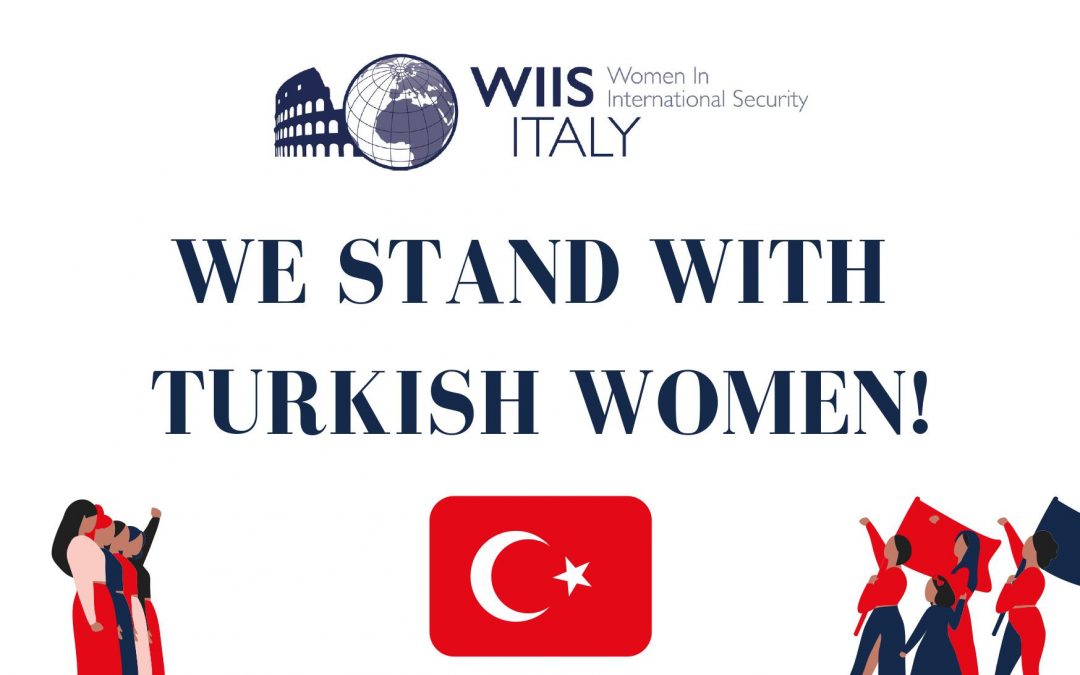 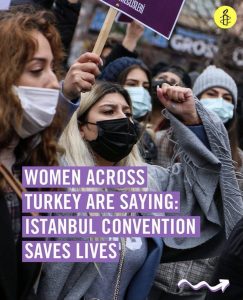 On March 20, 2021, the Turkish president Recep Tayyip Erdoğan has decided to withdraw Turkey from The Council of Europe Convention on preventing and combating violence against women and domestic violence (Istanbul Convention).

“President Erdogan’s gesture is a declaration of war on women and democracy, and a challenge to the European institutions. It also represents a dangerous precedent due to the spreading also in Europe of political forces that consider women’s rights and their free choices a danger undermining the patriarchal structure of the family and of society as a whole “, declares Irene Fellin, President of WIIS Italy. “This is a phenomenon that does not spare even our country, where news of femicides and other forms of violence and abuse against women are on the agenda. The Istanbul Convention must not only be preserved, but above all it must be duly implemented by all ratifying countries.”