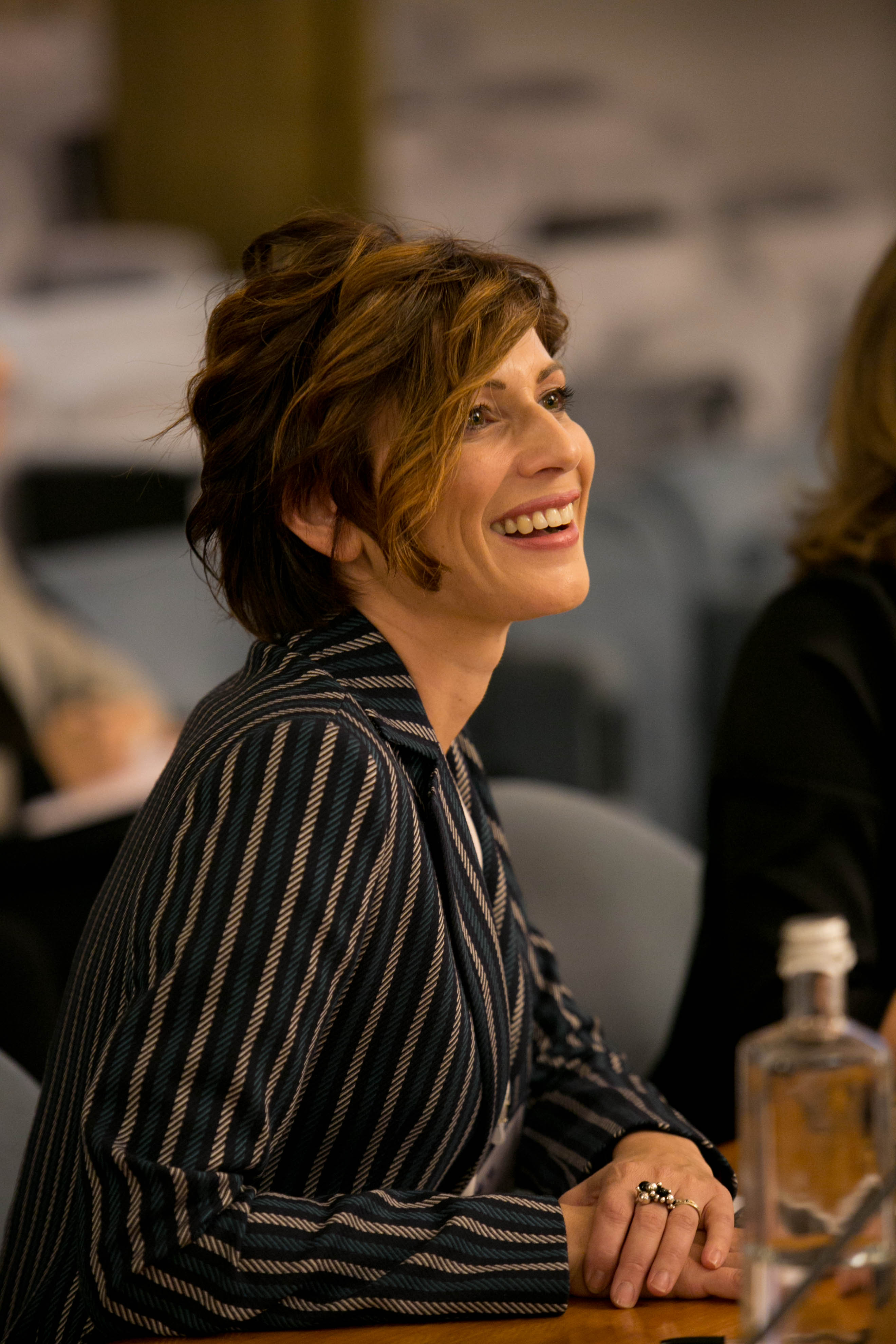 Irene Fellin is responsible for research on gender, peace and security issues at the Institute for International Affairs (IAI), where she mainly collaborates on research projects related to the implementation of Resolution no. 1325 (2000) of the United Nations Security Council on “Women, Peace and Security” in Mediterranean countries, and within NATO and the OSCE. She currently coordinates a gender mediation project in the Mediterranean area,  while also conducting trainings on the pillars of the “Women, Peace and Security” agenda.

She holds a Masters in “Women’s Rights and Gender Issues” from the Middle East Technical University (METU) in Ankara. Before working at IAI, she was adviser to the Special Representative of the NATO Secretary General for “Women, Peace and Security” issues and a consultant to UNDP and UNICEF in Ankara.

She founded and chairs the Italian antenna of the WIIS – Women in International Security Association. 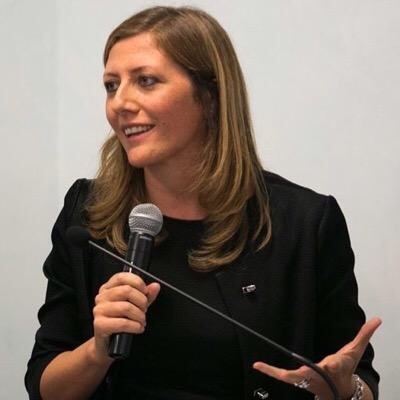 Nicoletta Pirozzi directs the “EU, politics and institutions” program and is responsible for the institutional relations of the Istituto Affari Internazionali (IAI). She mainly works on EU governance, foreign policy, European foreign and security policy and crisis management. From 2013 to 2019 she was Adjunct Professor at the Department of Political Sciences of the University of Roma Tre. In 2018 she was Marshall Memorial Fellow and Associate Analyst at the EU Institute for Security Studies (EU-ISS) in Paris. In 2012, she was seconded as the national expert to the European External Action Service (SEA) in Brussels.

She is the author and editor of numerous publications, and an active member of several research associations and institutions. She has a degree in Political Science from the University of Pisa and from the Sant’Anna High School of Pisa, has a Masters in European Studies from the College of Europe in Bruges and a PhD in Institutions and Policies from the University Cattolica of Milan. She is politically active in Rome and she coordinates a community of experts on international affairs fostering a progressive liberal view of Italy’s foreign policy. European integration and gender equality are the two linchpins of her social engagement, which she carries out with enthusiastic and committed people from all around Europe. 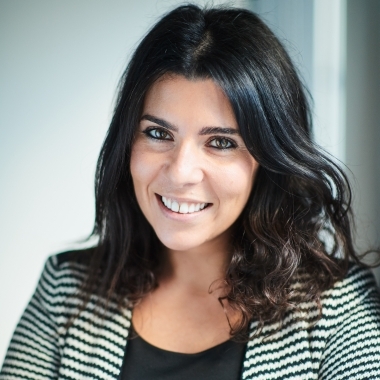 She is an expert in European and immigration policy, and she is passionate about gender issues. Loredana Teodorescu is the head of European and International Affairs of the Luigi Sturzo Institute and associate researcher at the Wilfried Martens Center for European Studies in Brussels.

After the master’s degree in International Relations, she obtained a doctorate in Political Science-European and International Studies at the University of Rome Tre focusing her research on the link between internal security and external action of the European Union in the field of immigration .

She collaborates with the chair of EU law and institutions and the Altiero Spinelli Center of Excellence (CeAS) of the Roma Tre University, she has worked for the Ministry of Foreign Affairs on the occasion of the Italian Presidency of the Union and has collaborated with several think tanks and foundations in Europe.

Born in Italy to Romanian parents, she loves to travel and learn about new cultures.