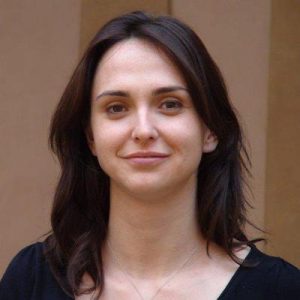 President of the Advisory Board

At 17 she moved to Wales with a scholarship where she completed her studies at the United World College of the Atlantic, an international high school that supports young people from all over the world aiming at promoting intercultural and interreligious dialogue.

In 2005 she obtained a Masters in Economics from the SOAS (School of Oriental and African Studies) in London and in 2012 a PhD in Development Economics from the University of Pavia. She worked for the CIVICUM Foundation which deals with the transparency of public administrations. In 2007 she moved to Mozambique where she worked with the government as an economic analyst of development aid policies.

Previously she has also worked at ISPI, the Institute for International Political Studies, in Milan, a think tank that provides consultancy for the Ministry of Foreign Affairs and creates bridges between Italian economic and cultural realities and foreign countries. Lia also teaches at the Development Policies at the University of Pavia.

Her political experience began in 2007 with the Democratic Party. She was among the founders and secretary of the 02PD, which is now the club with the most members in Milan. In the 2009 primary, she was elected member of the National Assembly. Since 2013 she has been a Member of parliament and secretary of the Foreign Affairs Commission and a member of the National Directorate of the Democratic Party.

Members of the Advisory Board

Elisabetta Belloni, Secretary–General of the Ministry of Foreign Affairs and International Cooperation 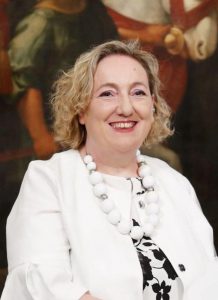 Emanuela C. Del Re, President of the Permanent Committee on the Implementation of the Agenda 2030, Foreign Affairs Commission 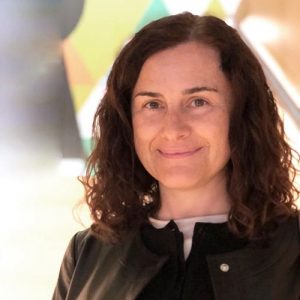 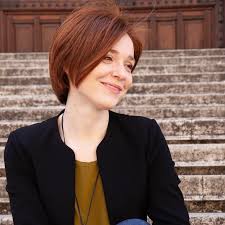 Marta Grande, Member of the Italian Delegation to the Parliamentary Assembly of the Council of Europe 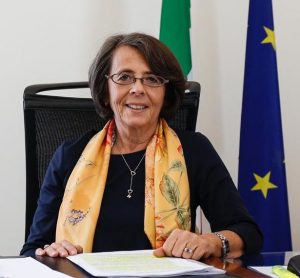 Mariangela Zappia, Permanent Representative of Italy to the United Nations in New York