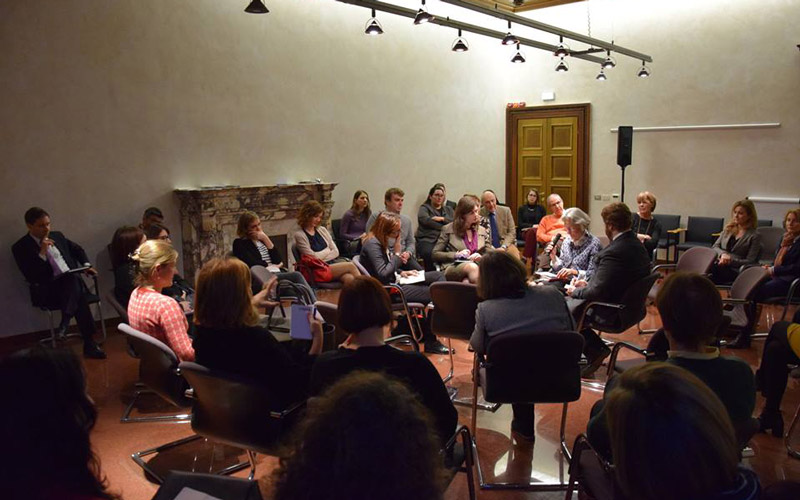 WIIS Italy, in collaboration with the German Embassy in Rome, has organized an interesting debate, during which the participants have touched important themes such as: the anniversary of the Treaty of Rome, the new Trump administration, the Brexit and the role of...

A Conversation with Glilia Lolli Ceroni: “Golda Meir, the Israel Iron Lady and the nuclear question”

Gilia Lolli Ceroni was the guest honor in this event. Thanks to her knowledge and experience, it was possible to talk deeply about the nuclear proliferation, the disarmament and the role of Golda Meir.