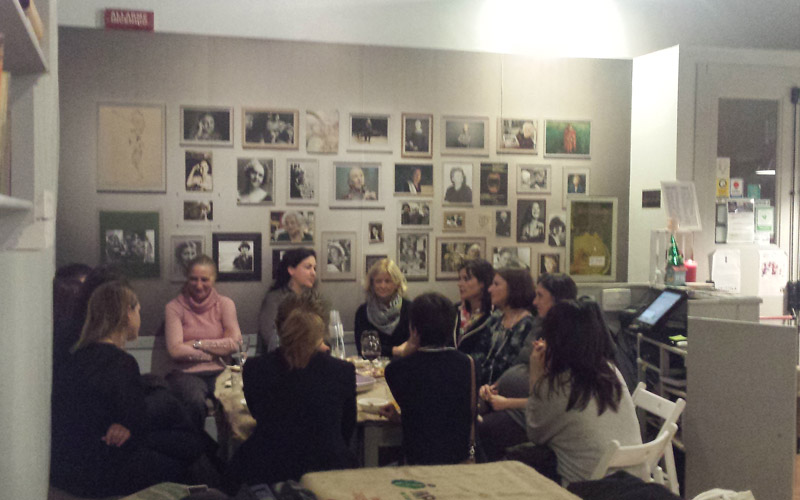 A Conversation with Chiara Ruffa

This was the last event of the year. Main guest of the event was Chiara Ruffa, Professor in War Studies at the National Swedish Defense College. She talked about the condition and the role of women in the military world, deepening the Swedish example.

Implementing the EU Global Strategy: the challenges ahead

WIIS Italy goes for the first time to Pisa to take part to the event about the Global Strategy of the EU. Honor guest: Nathalie Tocci, who explaines how the new strategy could improve the security of the European Union. The event is organized in collaboration with the...