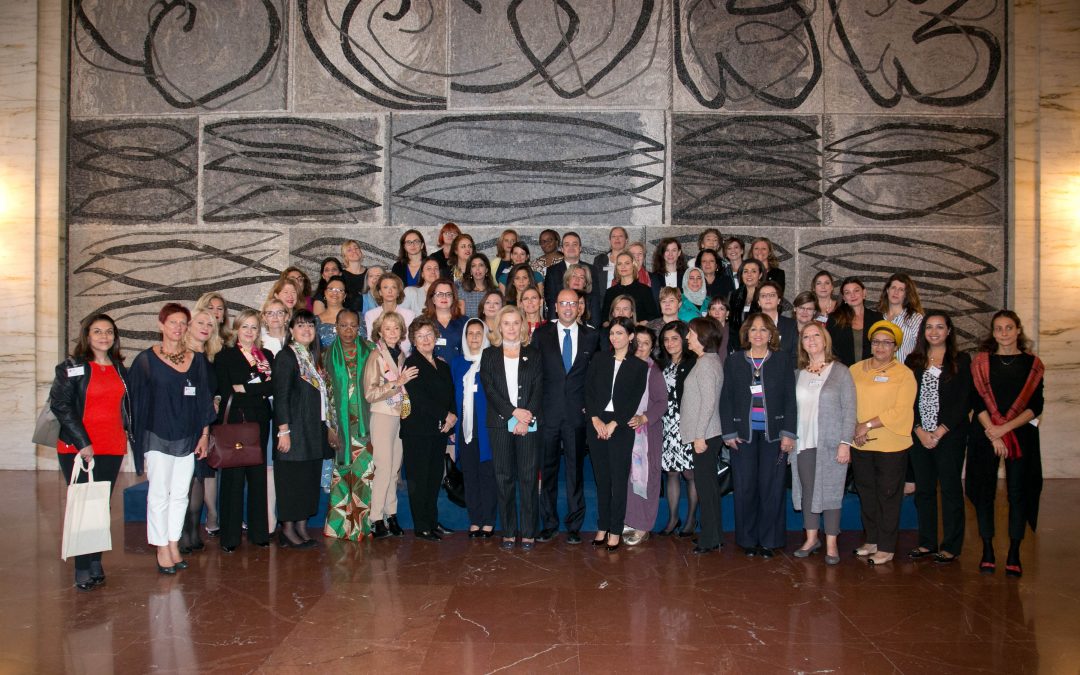 The “Mediterranean Women Mediators Network” (MWMN) was born in Rome, the 26 of october. This is an initiative promoted and realized by the Ministry of Foreign Affairs and International Cooperation (MAECI), in collaboration with the Istituto Affari Internazionali (IAI) and WIIS Italy.

Angelino Alfano, Italian Minister of Foreign Affairs and International Cooperation, launched the work of the Network, who has the aim of strengthening the voices of women inside the peace-keeping and peace-building’s process, underlining their collaboration and mediation capacities during the peace negotiations and agreement.

At the event were present about 47 women mediators, coming from different mediterranean countries;  the Diplomatic Delegations of the home countries of the mediators;  representatives of the academic world;  mediation experts and experts of the “Women, Peace and Security” Agenda.